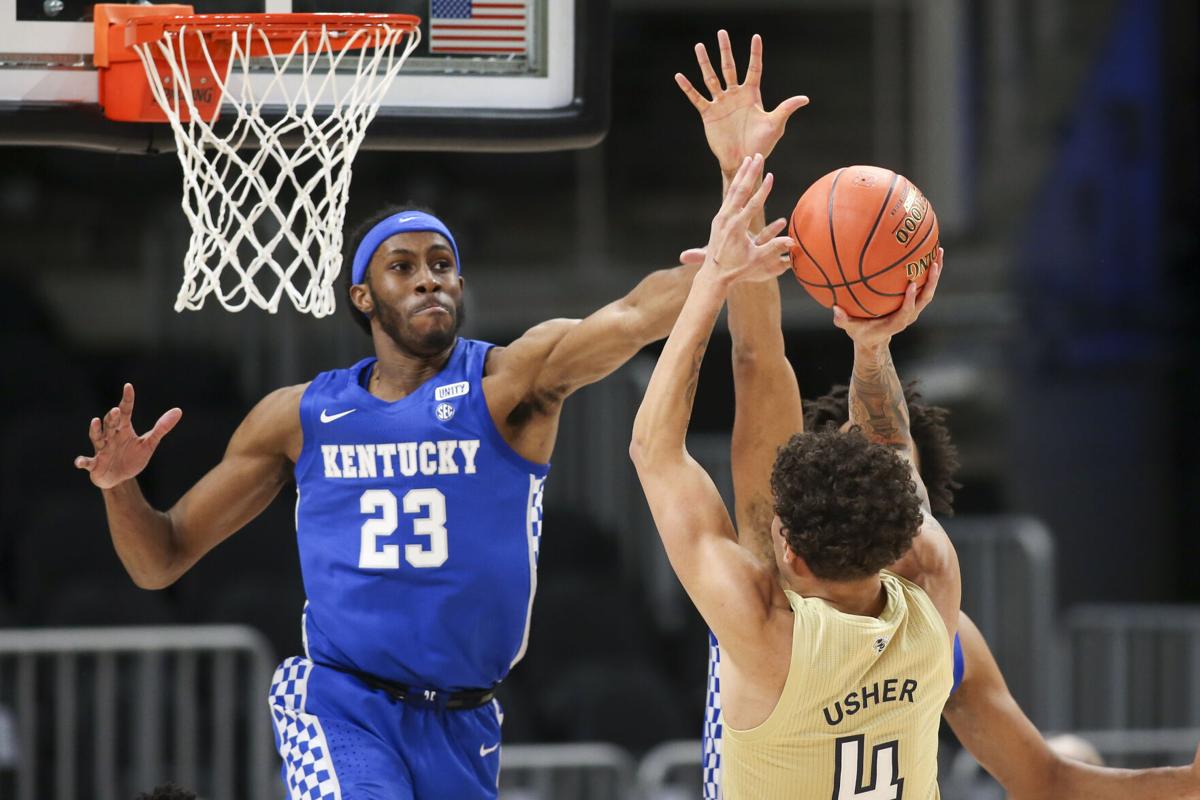 I thought about writing last night, because I was pissed and ready to go off. I decided to wait until today so that way I would be calmer, well-rested, and clear-minded. The only bad thing is, other than well-rested, I’m not really any of those things.

Kentucky was only a seven point favorite yesterday, but on paper, they were lightyears better than Georgia Tech, a team that had just lost in OT to Georgia State and lost by ten to Mercer. They should’ve beat them, by at least twenty. Instead, they got ran off the court in embarrassing fashion.

I don’t remember the Billy years at all, thanks the Lord and my parents, but if this feels this bad, I can’t even imagine what those two horrible years felt like.

The Cats are 1-3 for the first time since I don’t know when because Wikipedia doesn’t go back farther than 2001. But the only time I could think of the Cats coming close to being 1-3 bad would be Pitino’s first year, which was 1990 or somewhere around there.

I need to address a few points, rant about them, and then I’ll be outta here so you can go about your day.

I love John Calipari, but he isn’t above criticism. In fact, he deserves a ton of it. I don’t want to say he dodges the media, but he did last night, which you can’t do when you’re at Kentucky. He showed up to the press-conference, I rushed to my laptop to watch. He answered I think three questions before saying, “Alright guys, I gotta get outta here and catch the bus.”

*Deep breaths* What!? You can’t do that. Cal dodged the media, which is something that isn’t right for any coach to do after a loss of that magnitude. The fans, the media, everyone needs to hear from Cal in that situation. But no, he “had to catch the bus” and dipped out before the tough questions.

Davion Mintz was up next and gave some really honest answers. “We have to look ourselves in the mirror right now and realize we’re not really that good. I promise we’ll get it fixed though. We’ll be alright.”

I can’t and will not put all the blame on a freshman that really should be a senior in high school. But, Devin Askew can’t run the point and play meaningful minutes right now. If Kentucky wants to win, he just can’t. In 27 minutes, he had three points and two turnovers.

Kentucky is getting nothing from their PG right now, which has to change. Who do you replace him with? I suggest either Davion Mintz, or really shake things up and put Terrence Clarke there right now.

I know Mintz isn’t as good and Clarke is a turnover machine, but Askew is essentially a ghost out there right now. In my opinion, both of those options are better than Askew. You at least have to try it.

Starting a season 1-3 and getting blowout by Georgia Tech with this much talent is rock-bottom for this program. Yes, the 2013 team lost to Robert Morris in the NIT, but let’s be honest, that team wasn’t good and didn’t have Nerlens. This is far below that.

Well a good place to start would be just beating someone and the next chance Kentucky will have at that is Notre Dame this Saturday. The Cats play them, Detroit Mercy, UCLA, Louisville, and then start SEC play. You have to be 5-3 going into SEC play. If you aren’t, you have 4+ losses and are on extremely thin ice. If you stink up SEC play, you’re starring a 7-8 seed in the face with missing the tournament not far behind.