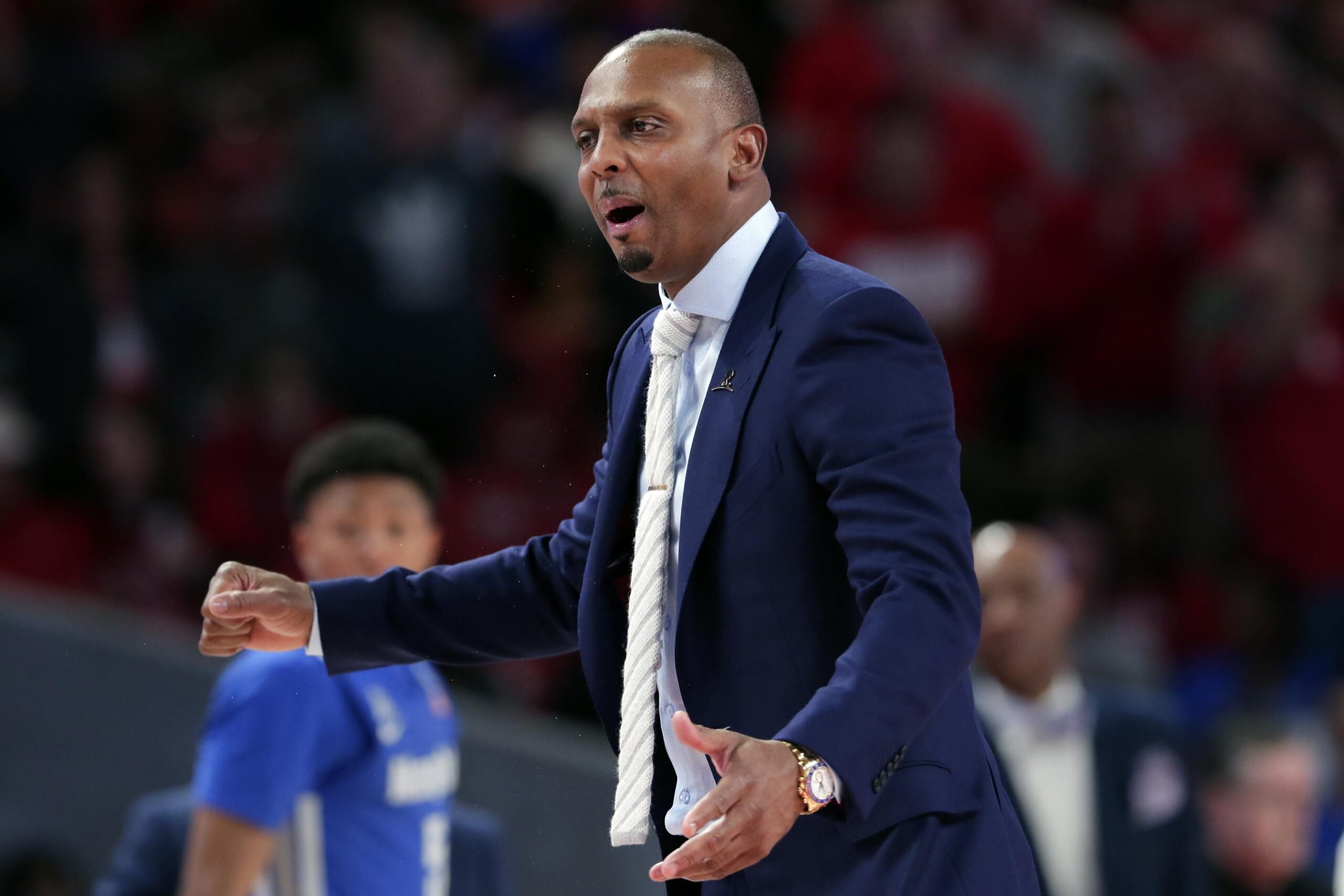 On Wednesday night, Memphis dropped their second straight game. Following a 19-point loss to an Iowa State team that was picked to finish last in the Big 12, the Tigers lost to a Georgia team that had a losing record and was on a four-game losing streak.

With two potential top-five draft picks and the No. 1 class of 2021, this team was set to be the one that would show that Memphis and Penny Hardaway are the real deal. However, early in the season, that does not look to be the case.

Not only are they not performing to their preseason expectations, but it also looks like there is some turmoil within the team as Penny Hardaway seemingly passed all the blame onto his players in his postgame radio interview following the loss.

Rather than taking accountability and leading a team that he put together, he publicly calls out college kids. While I believe accountability is important, I don’t believe it should be done in that fashion.

To me, this is a testament to how good Calipari and Coach K are at replacing and coaching talent with major roster turnover season after season. Both are Hall of Fame coaches, and even though they have had bad seasons in their careers, you rarely see them pin issues or losses on their players.

Hardaway has had the No. 1 class in two of his four seasons, has failed to make the tournament (2019-20 NCAA Tournament was cancelled), and has a 2-5 (33%) record against ranked teams. He may be one of the best recruiters in the country, but even with a Hall of Fame assistant coach in Larry Brown, he hasn’t proved that he can put the pieces together to win.

Things need to be fixed in a hurry as Memphis is set to play even better competition before entering their conference schedule, playing Alabama (Dec 14th) and Tennessee (Dec 18th).