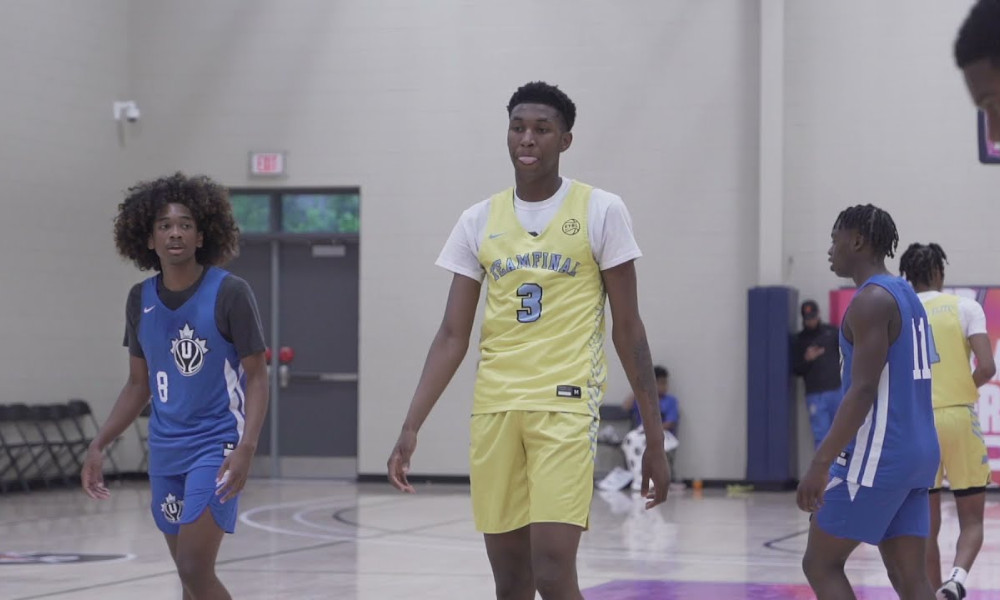 Over the course of this past weekend at Nike EYBL’s latest session in Louisville, I was most impressed with Justin Edwards. Ranked as a top-five prospect, Edwards may be the complete all-around player in the 2023 class, and after watching him play, it is easy to see why.

While many players put on impressive performances, Edwards was able to show maturity within his game that is much older than his age, helping his EYBL team, Team Final, to an undefeated weekend. The 6-foot-7 forward was able to consistently make the right play on offense and make good reads on defense.

Edwards’ coaches gave me two minutes in between games to have a brief interview with the versatile talent, and this is what he had to say.

There have been reports that Kentucky has gained ground in recruitment recently. Is that correct, and what did they talk to you about?

Yeah. They said they can help me be successful in basketball. They showed all the stuff they have done and all they have accomplished over the years. They showed me how I could be one of the guys on that list (successful Kentucky players).

As the lead recruiter, what has Coach Antigua been talking to you about most recently?

Uhm, nothing really. I talk to Coach Calipari a lot though. He’s been checking in and keeping in touch with me. That is a big part because the head coach keeping in touch makes me feel like I am one of the main guys (recruiting targets).

Your Imhotep head coach, Andre Noble, has talked about how much relationships mean to you. What schools have done the best job at that?

Kentucky and Tennessee. They have pulled themselves away.

You made a big jump in the latest 247 Sports recruiting rankings. What does that say about you and your game?

Nothing really, I still have a lot of work to do. It just shows that they’re recognizing me, but I still have more to do. My goal is to be No. 1.

Edwards can shoot, pass, defend, and find his teammates. Combine that with his improved athleticism and basketball IQ, and Edwards could contend to be the best player in this class.

Check out this brief breakdown to get up to speed with Edwards. 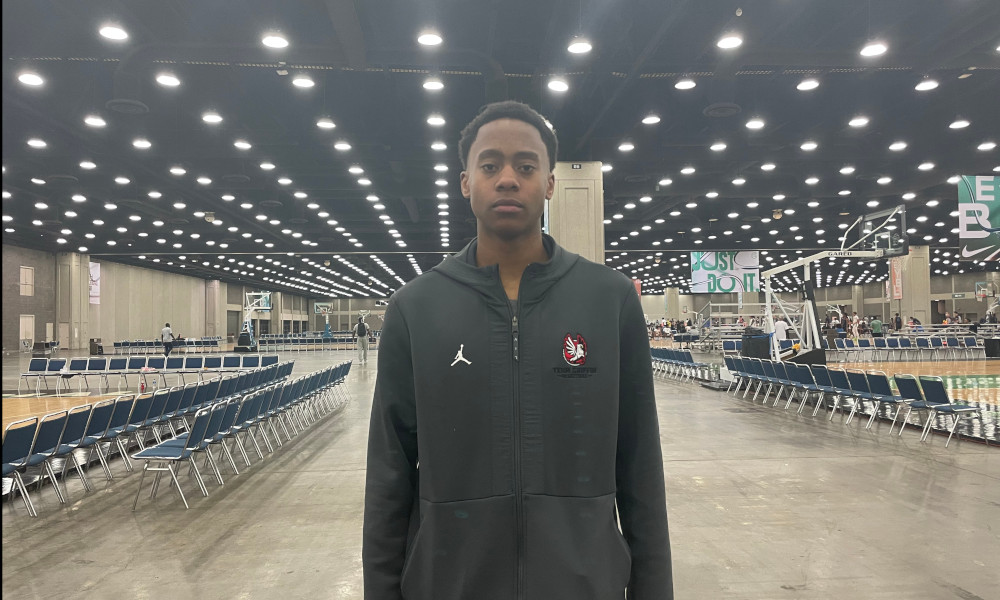