Since the start of the offseason, one of the major headlines has been John Calipari’s desire for a new practice facility and the resistance he has been met with from Mitch Barnhart

Kentucky basketball is one of the greatest brands in sports, but Calipari has cited on several occasions that the practice facility is no longer up to the gold standard, which he says is “unacceptable”.

In one such instance, Calipari talked about the Philadelphia Phillies visiting Lexington and taking a look at UK’s athletic facilities. Being impressed with the baseball, football, and soccer facilities, they had high expectations for the basketball facilities. However, they were let down.

Then just last week, the ceiling began to leak during practice. While this is a minor repair, it doesn’t give the best optics of an elite facility and is something that other schools can use to recruit against the Wildcats.

Citing the improvement of facilities around campus and for other sports programs, Calipari says it’s time to do the same for basketball. According to Kyle Tucker of The Athletic, Cal is not going to wait any longer, and with or without the help of Mitch Barnhart, he hopes to have a new or upgraded facility done, “in a year, two years.”

“Everybody should be behind this. Our administration. Look, our baseball facility might be the nicest in the country, and I’m happy about that. Our football facility, we spent $200 million. Soccer, unbelievable. Now, the track — I love it. And now, I would say, the administration should be like, we’re doing this. How about the state? If this is the University for Kentucky, and it’s the basketball program for the state, which it is, how about the state says, ‘We’re in. We’re gonna invest.’ I’ll tell you right now, Anthony Davis gave $350,000 on a text to me (for flood relief). Do you know what our former players would do? They just gotta see it: What is it? So it’s the next challenge that we all have.”

As said in the quote, if Calipari is forced to raise the money on his own, he will, just as he did in 2012 with the locker rooms.

The biggest sources of money will come from former players, notably those from the Calipari era, who have earned over $2 billion in career earnings. In addition, Cal hopes that the state will invest as well and even believes that the Big Blue Nation would give saying, “I think you would have people give to it. That’s one thing people in this state will give to: men’s basketball. Oh, they’ll give.”

Within the new facility, Calipari wants to include the history of Kentucky basketball, giving Big Blue Nation, college sports fans, and tourists, in general, an interactive experience and an opportunity to learn about the program’s storied past.

“How about (we build something) where people from east and west can come and there’s the history of this program. Interactive. How about players interviewed about their experiences here, their recollection of their time. Anthony Davis, John Wall, DeMarcus Cousins — there’s 50 of them! — where you could see them talking about their experience, where you go to the wall and press their picture and they talk. They will give to something like that. These kids will.”

Since the loss to Saint Peter’s, a fire has been reignited for Calipari, as he has been a man on a mission and proving that he has still got it by signing multiple five-star recruits, changing his recruiting approach, pushing to reignite Big Blue Madness, and reconnecting to the Big Blue Nation.

With that said, this new facility is the “next challenge”. 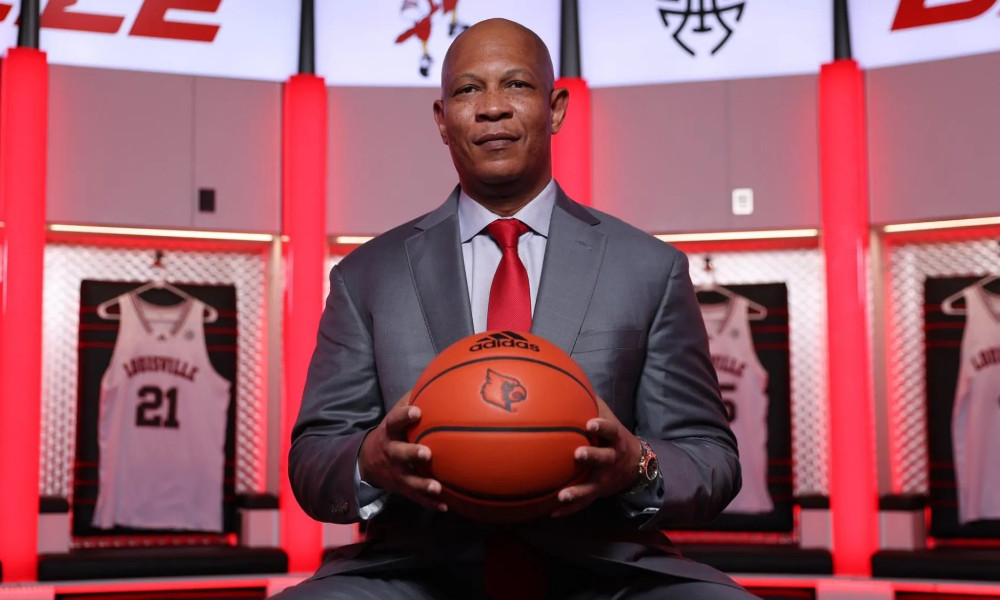