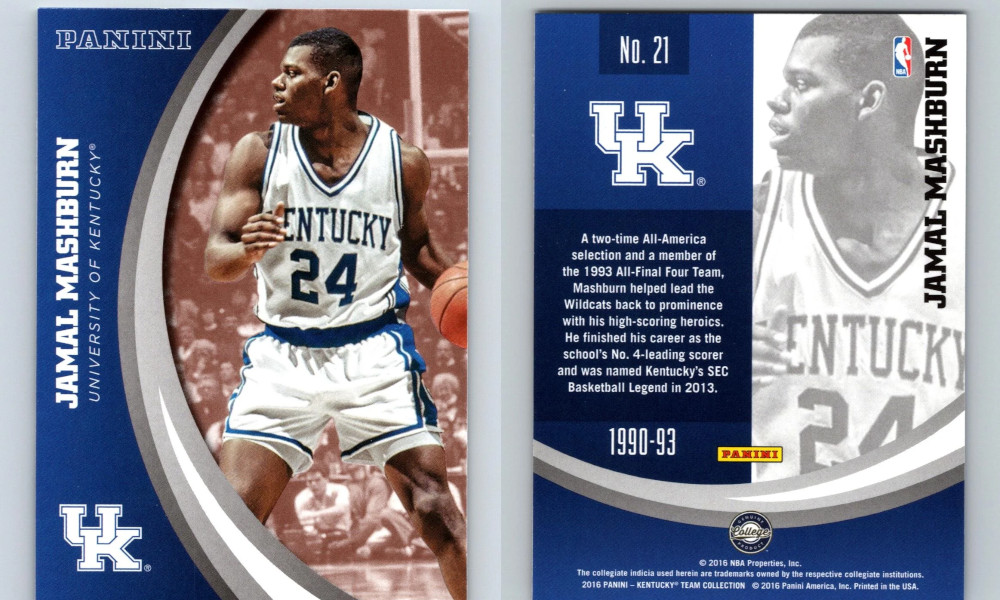 Barion Brown is a true freshman, but one thing is clear, he is an elite talent and will be a special player for years to come.

Brown, a 6-foot-1, 166-pound wide receiver and return specialist from Nashville, made his name known in the first game of the season against Miami (OH), going 100 yards for Kentucky’s first return touchdown since 2009.

On Saturday, Brown single-handedly kept Kentucky in the game, racking up 245 all-purpose yards on just five touches on the road against then-No. 14 Ole Miss.

Within those 245 yards, Brown had kickoff returns of 85 and 54 yards, making him the only player in FBS with two kick returns of at least 80 yards this season. He also caught two passes for 81 yards and averaged an impressive 49.0 yards per touch in the game.

Brown’s performance on Saturday earned him his second straight SEC Freshman of the Week award. In addition to his SEC Special Teams Player of the Week award in the season opener, Brown the first Wildcat to win an SEC weekly award three times in a single season since Lynn Bowden Jr. in 2019.

Thus far in his freshman season, Brown has 15 catches for 282 yards, averaging 18.8 per catch. Brown also ranks fourth in the SEC in all-purpose yards per game at 114.2. Kentucky was the better team when they played Ole Miss on Saturday, but self-inflicted mistakes cost them the game. To make it worse, three key players are dealing with injuries, with two of them potentially missing an extended period of time, according to Ryan Lemond and Kentucky Sports Radio.

Flax was injured in the final offensive drive of the game, going down as he grabbed his hamstring with what many thought was just a cramp – which Ole Miss fans loudly booed at. However, it is now to be believed to be more severe and is “50/50” that Flax will play this week, and could miss several weeks according to Lemond.

While all three injuries are significant, Flax’s injury may be the most concerning due to the inconsistency of the offensive line. That was put on immediate display as Flax was replaced by redshirt freshman, David Wohlabaugh Jr., who gave up the quarterback rush that resulted in the game-ending fumble.

Prior to Saturday’s game, Jones – a transfer from Ole Miss – had been one of Kentucky’s key defensive leaders and led the team in total tackles. Early in the first quarter, the star linebacker was slow to get up after an Ole Miss run.

Jones was able to walk off under his power and even returned to make a key interception to halt a quickly moving Ole Miss drive to end the first half. However, the injury seemed to be too bothersome after multiple plays in the second half, and did not return.

Lemond went on to say that Jones could be out for “the rest of the season”, but in his weekly press conference on Monday, Stoops said, “He’s banged up, we’ll see,” when asked about Jones’ status.

Linebacker is a position where Kentucky has depth, and JJ Weaver could be making a return this week, which will be much needed.

Contrary to the other two, Smoke’s injury was not one that was as noticeable but the senior back is believed to have suffered a concussion.

Smoke has been the primary back since his breakout half at Florida, but with Chris Rodriguez’s return and Jutahn McClain showing some strong runs, the Wildcats are equipped to handle it if he is ruled out. However, for the sake of depth, it is hopeful that Smoke does not miss too much time.

It is important to note that all three players are still on this week’s depth chart and no official announcement has been made, but it is best to prepare as if they will be out.

Fortunately, Kentucky is playing South Carolina (3-2, 0-2 SEC), who cannot be overlooked but is the easiest opponent the Wildcats will play until Missouri next month. The Kentucky football team is 2-0, coming off a historic victory over Florida in Gainesville. This is even more impressive when you consider the Wildcats’ depleted depth at the running back position.

However, on Monday some good news was announced. Chris Rodriguez Jr. will return as Kentucky travels to Oxford to play a top-25 ranked Ole Miss team on October 1st.

With the confirmation of Rodriguez’s availability, the star running back will have missed the first four games of the season due to an off-the-field issue. While the suspension all but ends the hope for Rodriguez to break the school rushing record, his return certainly helps the Wildcats as they hope to challenge Georgia for a trip to the SEC Championship.

Sitting at 2-0 and in the Top 10 in both the AP and Coaches polls, this could be a special season for the Kentucky Wildcats!

Also published on A Sea of Blue!