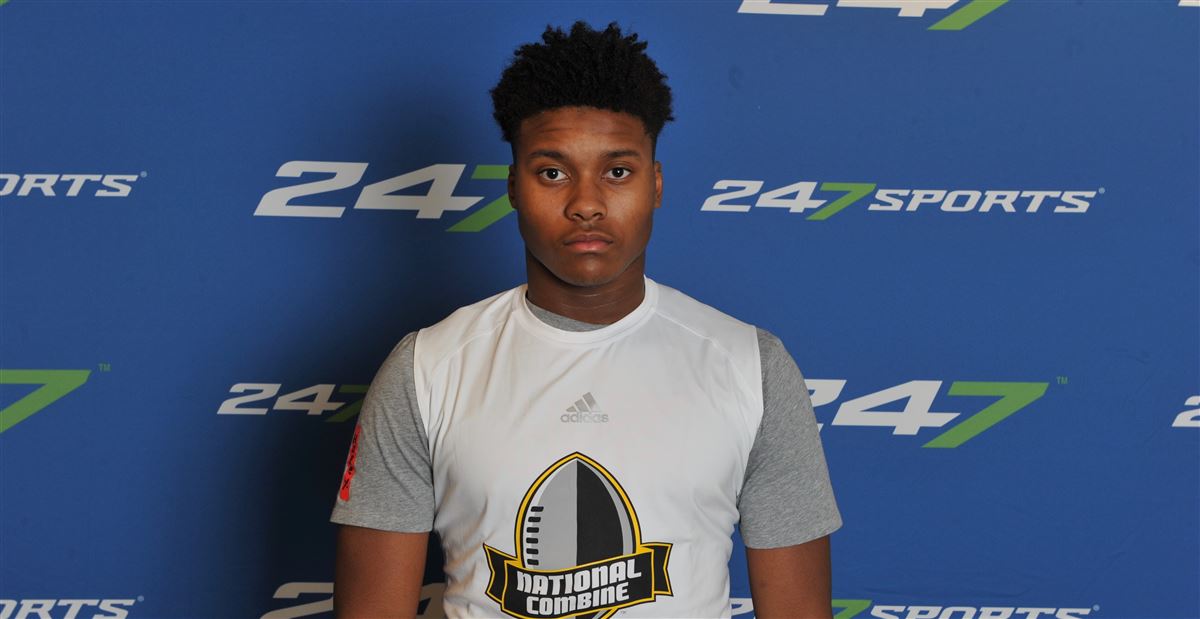 We have another in-state recruit that is staying home to play for the Cats!

Earlier, Jordan Lovett, a three-star prospect from North Hardin High School committed to Kentucky live on Kentucky Sports Radio. Lovett is a 6-foot-2, 195 pound safety and is a native of Radcliff, Kentucky.

Lovett is the sixth best player in the state according to 247Sports.

Check out some highlights of the new Wildcat: 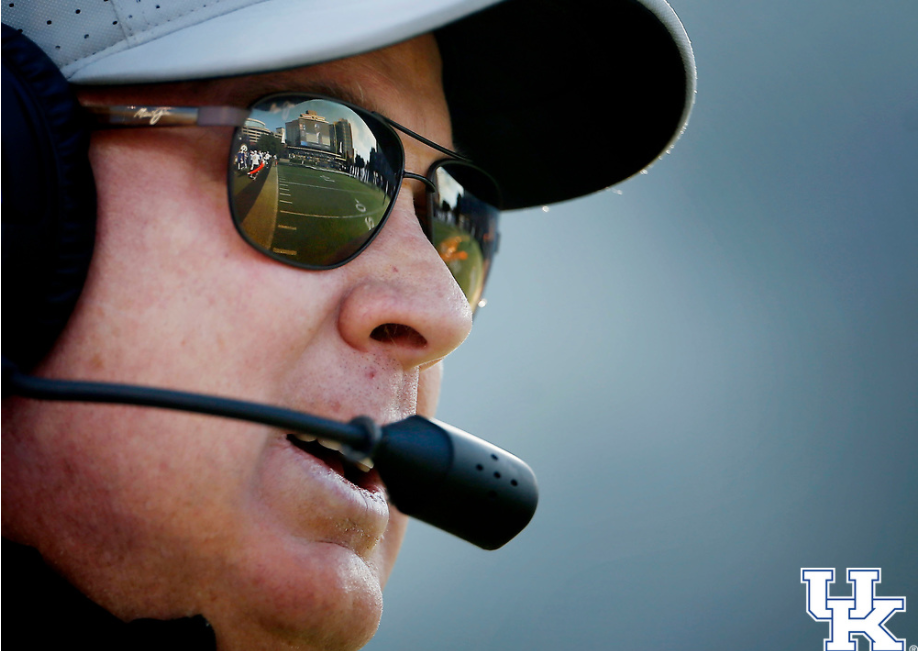 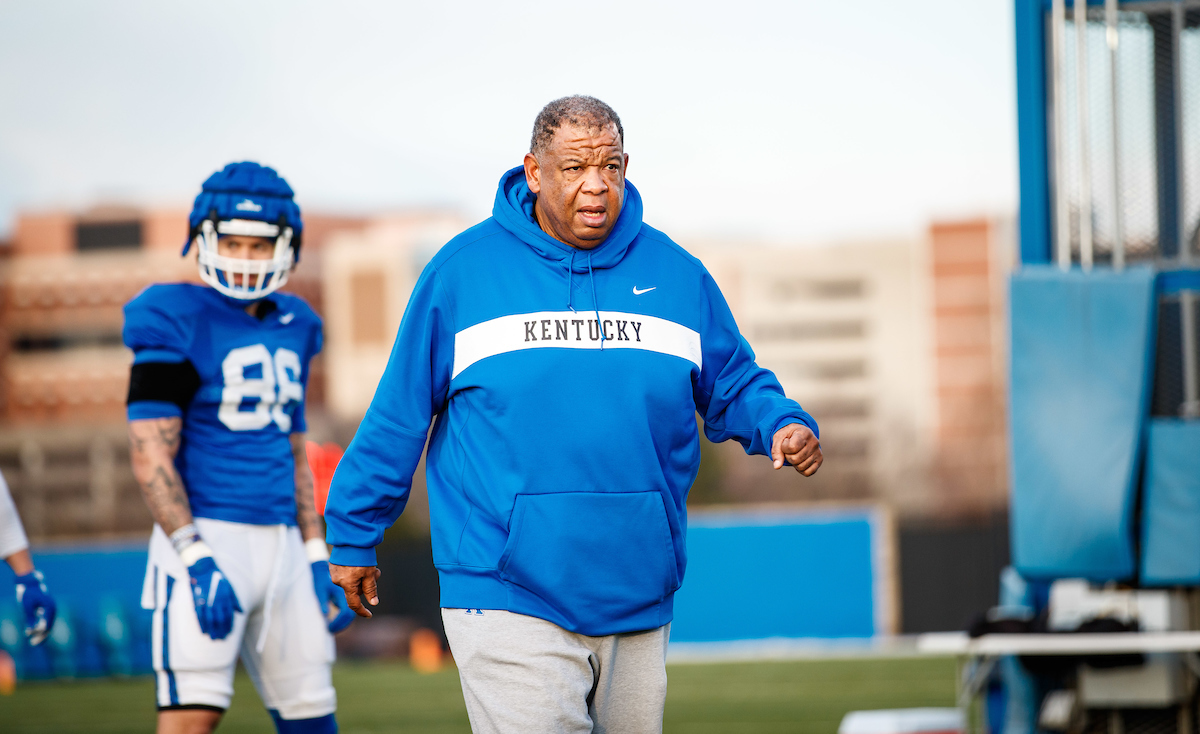